Jon Chase is a freelance science communicator and rapper based in South Wales. Having completed an honours degree in Aerospace Engineering he then gained a BSc in Science and Science Fiction and a Masters degree in Communicating Science. Jon was also an associate professor at the University of Glamorgan for a year following graduation.

He has an intense passion for scientific thinking and believes that knowledge should be made available in a way that allows as many people as possible the opportunity to gain access to it. He was identified by the Guardian in 2008 as education's next best thing after producing a science rap video for NASA about astrobiology.

Since then, he has worked with many other organisations producing science raps and workshops as well as being a role model and presenter. His presenting work includes CBBC Space Hoppers, Street Science for the Open University, and a one hour Bitesize Science programme for BBC Learning. His raps also finish off each episode of CBBC Space Hoppers, as well as featuring on CBeebies Rhyme Rocket and are included amongst the Bitesize science online learning resources.

As well as being a science educator, Jon is the UK's (and possibly the world's) foremost proponent of Science Raps having performed his science raps at The Science Museum, The Royal Society, The Royal Institution, and at many theatres, libraries and science festivals across the UK. 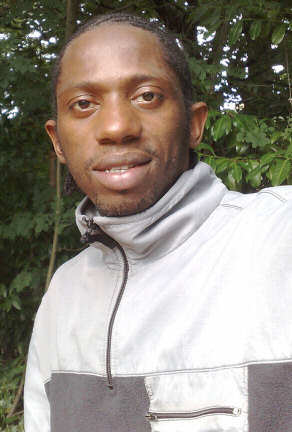