Dr Rowan Tomlinson is a cultural and intellectual historian who specialises in the Renaissance. After attending a Brighton state school, she went on to read English and French at New College, Oxford, where she gained a First. She then spent a year working in London (first at a wine merchant’s, then at The Literary Review), before returning to Oxford to pursue a Masters and a Doctorate, concentrating on sixteenth-century history and culture. She held an Early Career Fellowship at New College, Oxford until 2011, when she took up a permanent lectureship at the University of Bristol.

Her interests roam widely in the culture of the European Renaissance: she has talked and published on topics as varied as political satire, the history of science and medicine, travel writing, and the role of monsters and marvels in sixteenth-century popular culture. A common feature of both her teaching and her research is the desire to uncover the lives and experiences of our everyday ancestors – to tell the hidden tales of history – rather than to focus chiefly on the ‘movers and shakers’ or on the well-trodden events of the past. She has lived in Paris, Lyon, and London, but now divides her time between Bristol and Oxford. Interests outside her areas of expertise include politics, fashion, long-distance running, and the many varieties of gin-based cocktails. 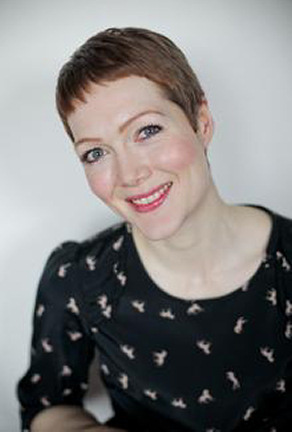